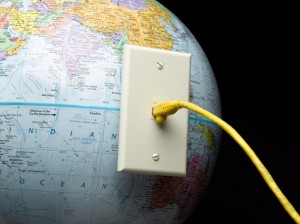 The culture of the internet is one that is so new that modern cultural anthropologists cannot predict its evolution with any certainty. The impact on humanity that internet culture carries is enormous, but it is also very recent and there is much still to study about it. One tremendous consideration of internet culture is its implications for collective mental health. The way that the internet effects humanity’s social health and the individual’s mental health is concerning.

One indication of how internet culture effects us collectively is in an examination of how we moderate it. First of all, mental health experts do not know exactly how much time and energy is healthy to expend on the internet, but there is a range that is considered healthy. Society is struggling to fall within this healthy range. Internet addiction is an identified mental illness in modern psychology and many of us are offenders. Balancing time spent on the internet and the rest of life’s responsibilities has proven difficult for us, yet it is undeniable that limitless access to the internet is unhealthy. People are foregoing physical activity, in-person relationships and life responsibilities in order to be on the internet, proving that we are overvaluing the internet. This is a sign of mental disorder that could require mental illness treatment.

Some may argue that the internet is merely a medium of expression for mental unhealthiness that would exist even without the internet, and there may be truth to that sentiment, but cultural anthropologists and psychologists have observed a correlation between the internet and society’s mental health which would indicate that they effect one another. 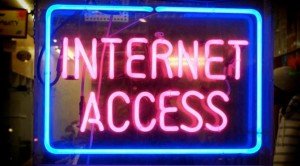 The irony of the internet is that it embodies the advance of technology, but in many ways, the regression of humanity as well. Humanity is ever changing, but whether it is evolving or devolving remains to be seen. It stands to reason that the positive evolution of humanity would be toward tolerance and altruism, but what is actually taking place is far from that. The fragmentation that society is experiencing due to the conflicts that have arisen from internet culture and communication is staggering. Society has demonstrated that it places a higher value on separatism, personal comfort and self interest than it does on collectivism, social responsibility and unity. The ways that the fragmentation of society becomes clear through internet interactions are as follows: 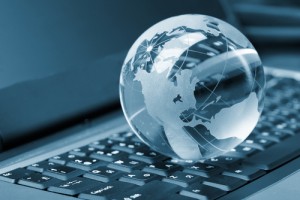